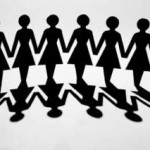 This was a national meeting of Members and State and Territory Associations that determined AFGW policies for the coming triennium, decided on any changes to the Constitution, and elected the incoming Office Bearers (the Executive). In 2013, it was decided to discontinue the Triennial Conference and replace it with Annual General Meetings

b) The GWI Triennial Conference 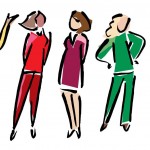 Next GWI  Conference will be held in conjunction with GWI’s 100th Anniversary – Peace Through Education. Geneva Switzerland has been selected as the venue for the next GWI triennial conference, and took place in August 2019. President Jaya Dantas and CIR led a delegation of 18 Australian members. A report is available on the publications link.